A housing project should be easily accessible and so is Potsdam Townhomes. The residential home is located few minutes from the Cubao Central Business District. Potsdam Townhomes hometown is 10km away from the country’s capital. There is a range of transport means to get to Cubao such as train, jeepneys, taxis, and Uber. There are tricycles too that enable residents to access the secluded areas. The train is the cheapest means in the area and is moderately fast. However, bus terminals can also be used since the road is more efficient than the elevated rail system in Cubao. The residential area is also surrounded by major highways such as the Mindanao Avenue, Ortigas Avenue, and Epifanio de los Santos Avenue.

Potsdam Townhome is surrounded by famous institutions of learning such as University of Philippines and Ateneo de Manila University. They are highly ranked in the country for their comprehensive research record. The campus of New Era University, St. Paul University and the Trinity University of Asia are the other universities that residents of Potsdam Townhomes can attend.

There are also medical schools such as Capital Medical Center Colleges, St.Luke’s College of Medicine, and New Era University. They have enhanced the medical care at Cubao. Professional schools, business, and management schools, secondary schools, religious schools and research centers make Potsdam Townhome a pleasant home for families with school going children and teenagers. Learners can attend these learning institutions from their homes at Potsdam residential development.

In the case of medical emergencies, residents from Potsdam Townhomes have a variety of medical centers they can access medical assistance. Some of them include The Medical City, World Citi Medical Center and Cardinal Santos Medical City. Other places to seek medical care are, Alpha Polyclinic &laboratory, Clinica Caritas, Bracedental Clinics, Standard Medical &Diagnostic Center and St. Michael Medical center.

Potsdam Residents can do their groceries shopping at places such as Plaza Fair, SM Cubao, Farmers Plaza, Ali Mall, Rustan’s, Gateway Mall and Shopwise Supercenter. There is also the Cubao Expo and SM Hypermarket where the residents can buy commodities from international sellers. There are entertainments centers too for residents who love fun such as the Smart Araneta Coliseum that has a capacity of twenty thousand people. Commonly referred to as the Big Dome, residents can visit Musical Concerts ice shows, circus shows and religious crusades that are held here. Other lovely activities that can entertain resident of Potsdam townhomes can enjoy include wrestling, cockfighting and basketball games. There are also famous nightclubs around Potsdam such as Tango bar, Gilly’s Night Club, California Tacos Beach Bar, The Naked Turtle, Fred’s Revolution, and Club idol that has preferences for all classes.

Cubao town hosts a range of places that a Potsdam homeowner can get some Filipino greatest recipes. Restaurants such as Gerry's Grill, Kuya J and Budy’s are known for their tasty food varieties. There are also hotels that deliver food to their customers such as Tropical Hut, Sbarro, Subway, Max’s Restaurant, Teriyaki Boy, Banapple and Chatime. Friends can also catch up as they have a cup of coffee and snack at various cafes such as Tsoko Nut, AmoYamie Crib Coffee, J.Co Donuts &Coffee, Cydenei’s Café, The Appraiserry and the Amor Bakery.

Church goers can attend a service at Cubao Cathedral, Our Lady of Perpetual Help, and Transfiguration of our Lord, Bethany Baptist Church or church of the Gesu. 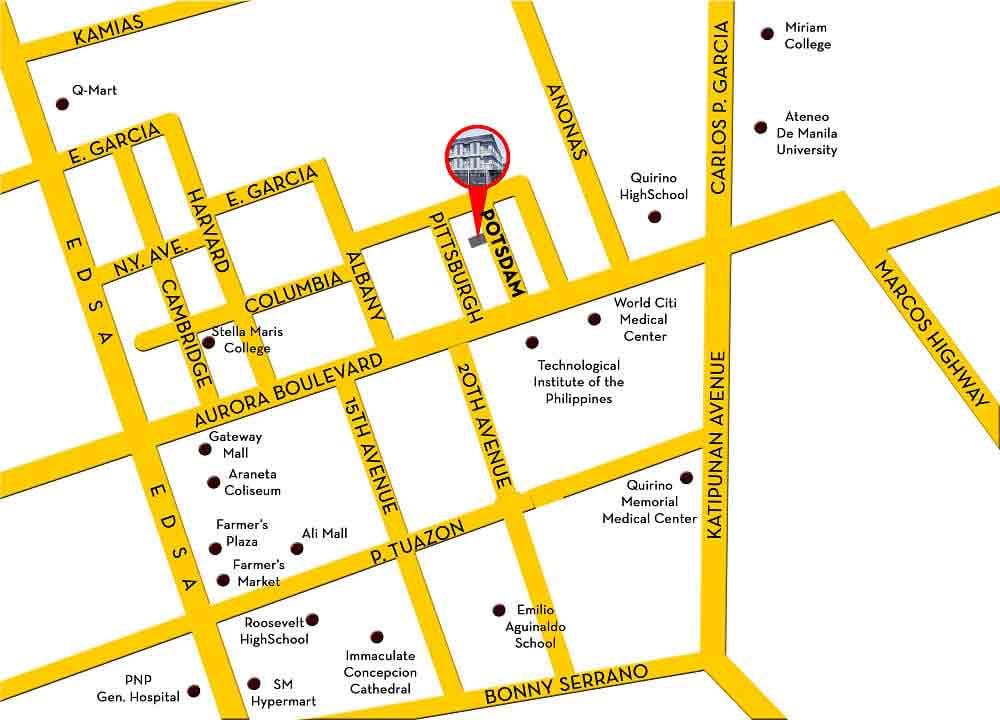 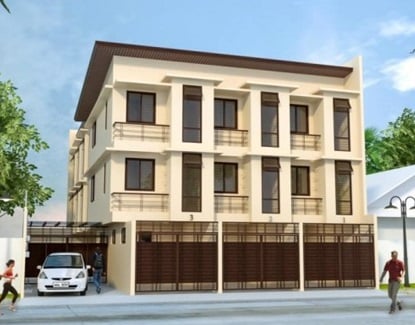 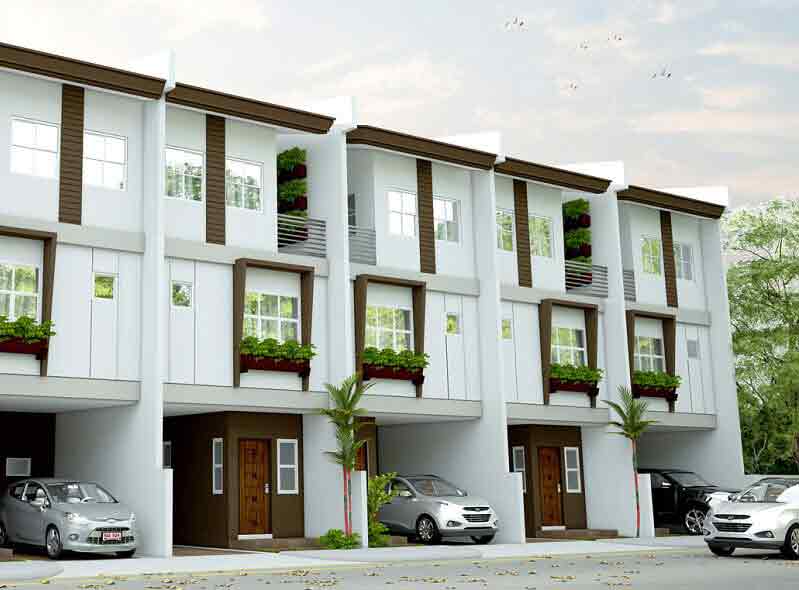 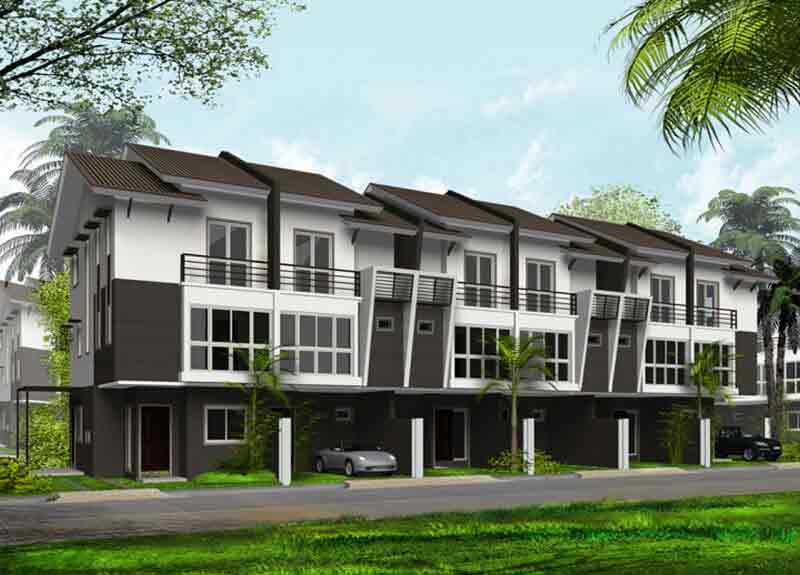 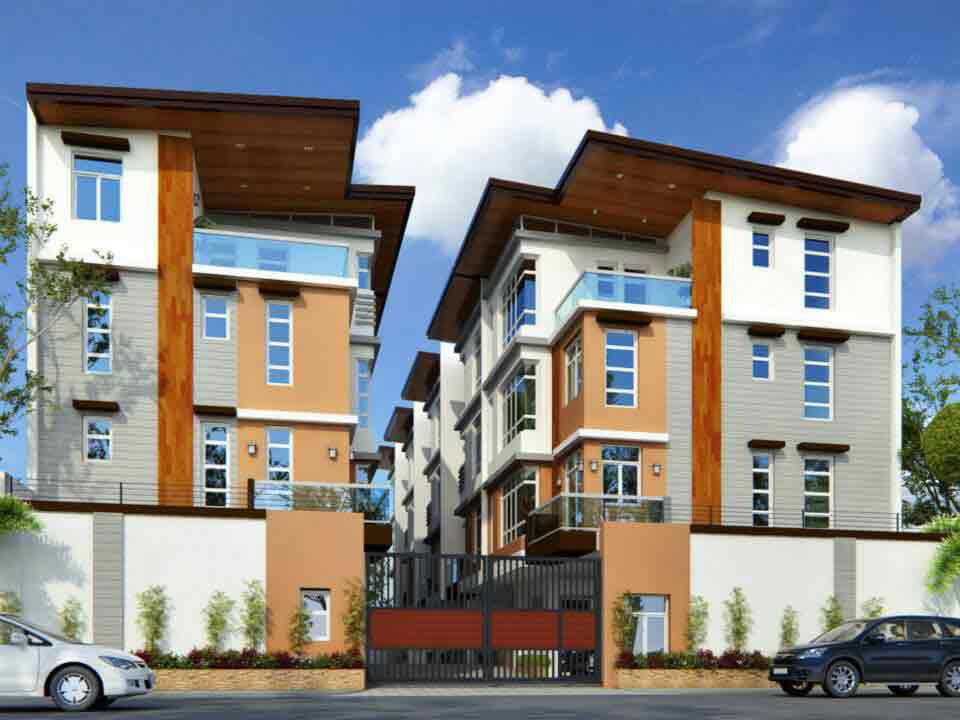 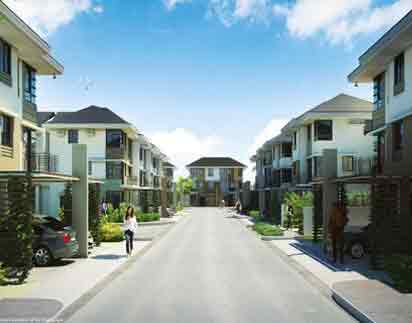 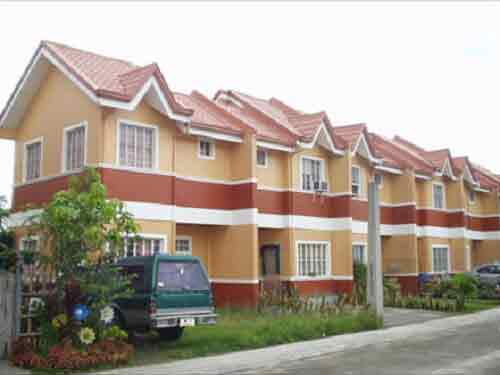 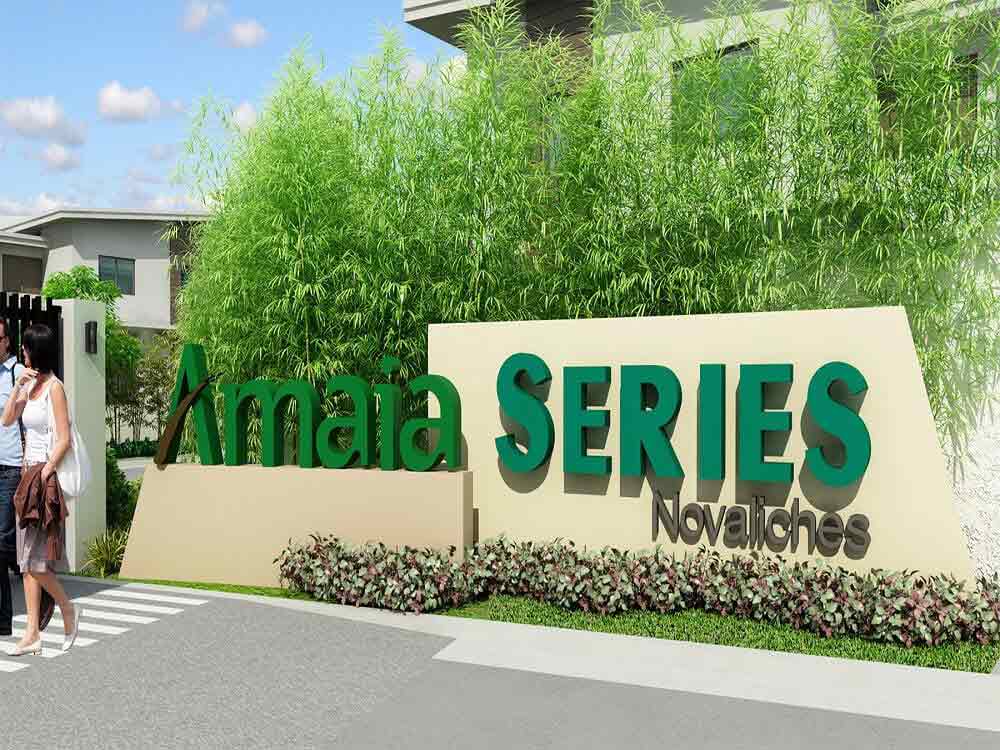 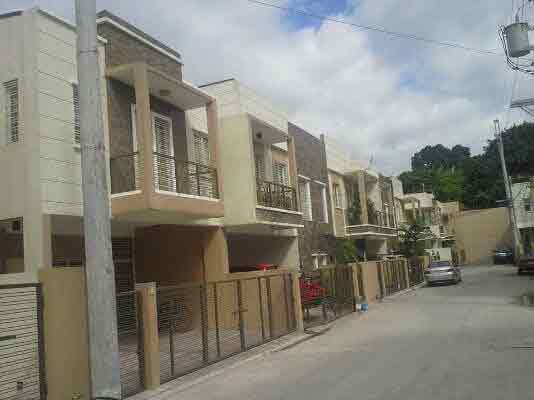 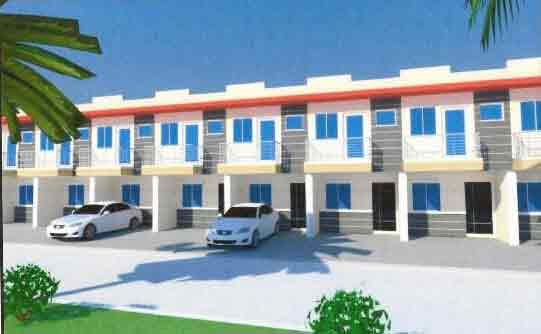 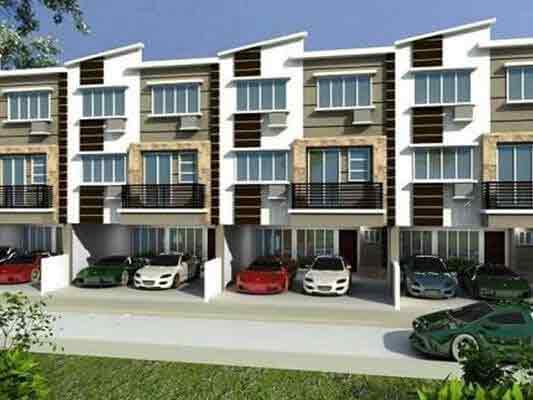